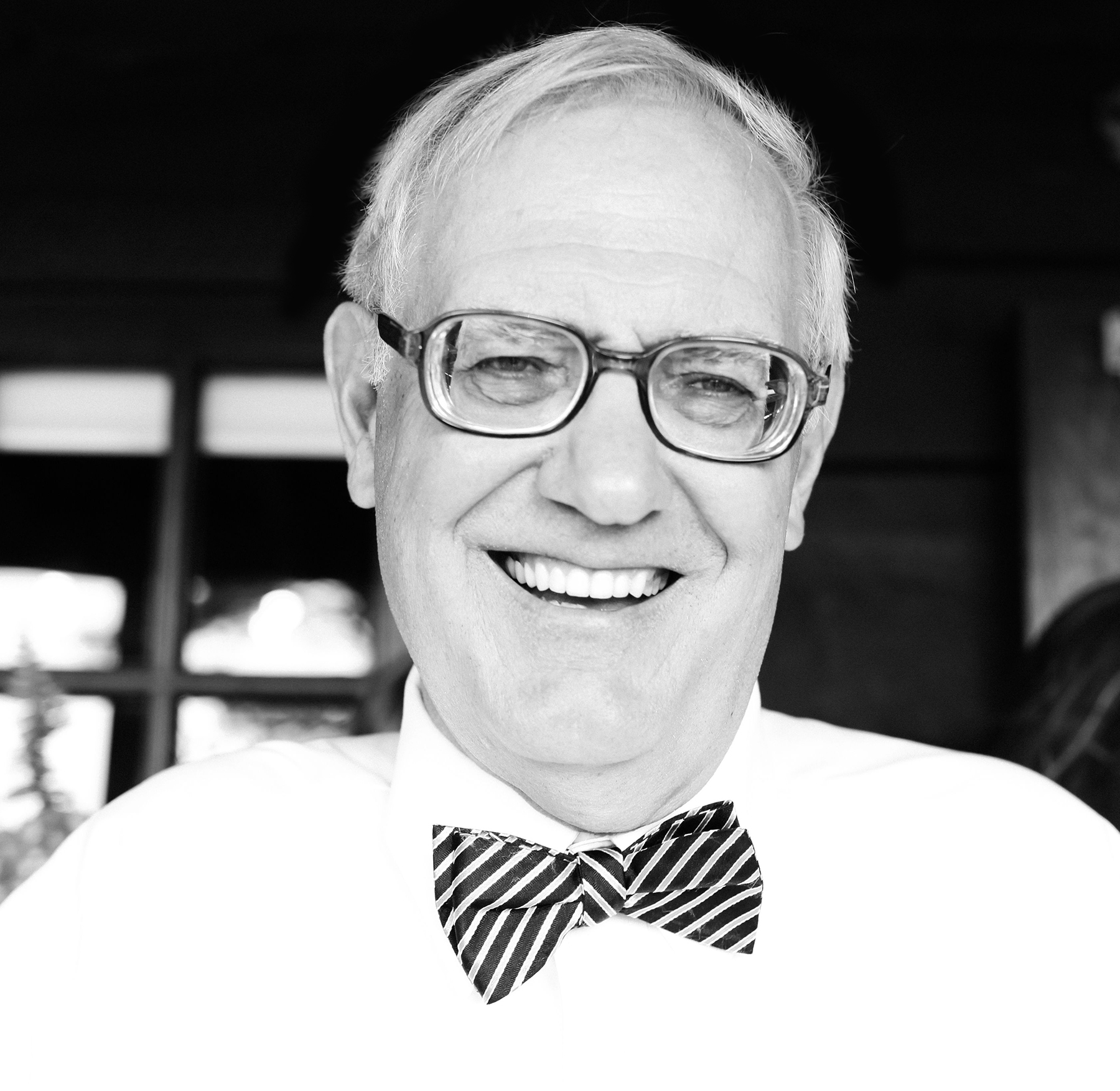 Fred Simmermon passed away on Friday, June 25th, 2021 after a struggle with ALS. He was 78 years old.
Fred was born in Cincinnati, Ohio to Edward and Juanita Simmermon. He enjoyed a truly free-range childhood fishing, catching snakes and snapping turtles – eventually becoming a formidable student athlete at Walnut Hills High School. Fred attended Miami University (Ohio), earned a Master’s degree in geography and became an intelligence analyst for the Central Intelligence Agency.
During his 20-year career at the CIA, Fred contributed to the first official atlas of China in preparation for Richard Nixon’s historic visit and worked as the first liaison between the CIA and the Navy.
The CIA honed his analytical mind but exhausted his patience with office work. He left the agency to start a new career as a home inspector in Norfolk, VA, founding HomePro Inspection Services in 1988. Fred became a legend among home inspectors, real estate agents and contractors in Hampton Roads, known widely for his thoroughness, honesty and integrity. He was a founding member of the Virginia Association of Real Estate Inspectors.
When asked why he left a high-status career in national intelligence to run a small business in the real estate industry, he said “Well, I reached a point where I had to choose between my career and my family. I chose wisely.”
One of his proudest achievements was co-coaching his daughter’s basketball team “Fred’s Dukes” with his close friend Fred Kirsch.
Fred experienced no pleasure greater than sharing a plate of blueberry pancakes with his family in a national park, savoring the meal and anticipating a day of hiking.
Macular degeneration took his eyesight, eventually leaving him blind.
He was a passionate woodworker, teaching himself to make cutting boards and toys for his grandchildren in a wood shop he set up for himself years after being declared legally blind.
He was a spectacular storyteller, a great friend, father, and husband who knew how to truly listen. In a world obsessed with status, appearances and self-promotion, Fred stood for dignity, humility and moral certainty. He never bragged or complained, even as his eyesight faded and ALS stole his physical independence. He taught everyone he met by his example, and never once stopped caring for others.
He is survived by his wife Sandra Simmermon, son Jeff Simmermon and his fiancee Erika Bruchhausen, daughter Jessica Gillette and son-in-law Adam Gillette, grandchildren Hayley and Gavin Gillette, niece Linda Laney and nephews Tom and Bill Laney and brother-in-law Dave Laney. His sister Kay Laney predeceased him. He loved them all completely and unquestioningly, and never gave them a reason to think that he didn’t.
A service will be held at Second Presbyterian Church, 7305 Hampton Blvd in Norfolk on Friday, July 9th at 2PM.

My sincere condolences to the entire family. Praying for healing of your hearts. May he rest in eternal peace

Fred was such a good man and I will really miss him. He was a wonderful husband and father and an example to all. With sympathy and love to his family, Kerry

I knew Fred to be very committed to family and a man of character. He was pleasant and thoughtful in conversation. I am sorry to hear about the difficult time he and his family have experienced and I’m sorry to hear of his passing.
While this is not the kind of thing that would typically be mentioned at a time like this, Fred had a beautiful jump shot.

Even though I never met Mr. Simmermon, I have heard many wonderful stories about him through his daughter. His picture is just as I imagined him to be….what a wonderful smile. I know he was loved dearly and will be truly missed.

Sandy, so sorry for your loss. He was a truly great guy!

When we were at Second Presbyterian Church, Fred was always so kind and helpful when we had questions before moving into new homes. His common sense observations and suggestions were always right on the money and so very helpful. What a good soul…

While this is clearly a sad time for Sandy and family, I am grateful that Fred no longer has to deal with difficult health issues. We are prayerful that Fred’s family will sense the peace that God offers at difficult times, like this.

Jeff, so sorry to hear of your dad’s passing. Hope things are going well for you in NY. from Rob & the rest of the staff at the former Naro Video