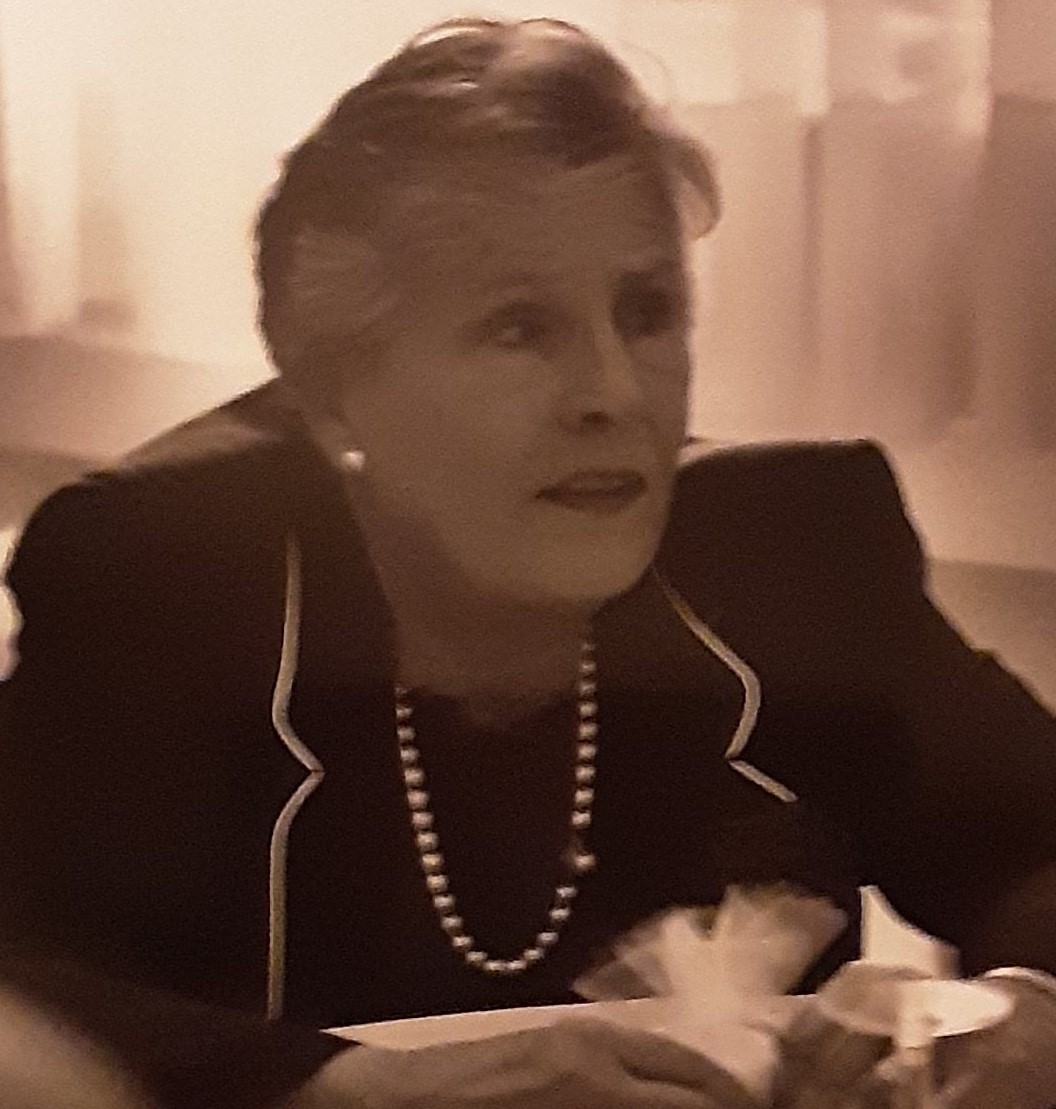 Norfolk- Barbara Annette Scott of Norfolk passed through this earth on November 27, 2021. She and her husband Joseph were residents of Cromwell Farm for nearly thirty years. They were active in community, environmental and various governmental affairs.
She is survived by her daughter Simone Scott Gsell of the San Francisco Bay Area along with two grandchildren: Luke and Sierra. She is also survived by her cousin William Fehlhaber and his wife Diana of Norfolk, and their two daughters: Amanda Fehlhaber and Katelyn Fehlhaber Hess (Brad), along with many friends.
Barbara, a native of San Francisco, earned a BA degree and teaching certificate from San Francisco State University. She taught math for twenty years. She made a career move to financial services and was licensed by the Securities and Exchange Commission earning Series 63, 66 and 67 licenses.
Barbara will be deeply missed by her many friends and neighbors and her German Shepherd Beau.
Cremation & Funeral Services of Tidewater is assisting her family. Online condolences may be expressed at CandFServices.com.

Joe, I remember Barbara well as a great co-worker and friend. Your days in Mill Valley were special and I always enjoyed spending time with you both and your Golden Retrievers. May she rest in peace after a life well lived and well loved.