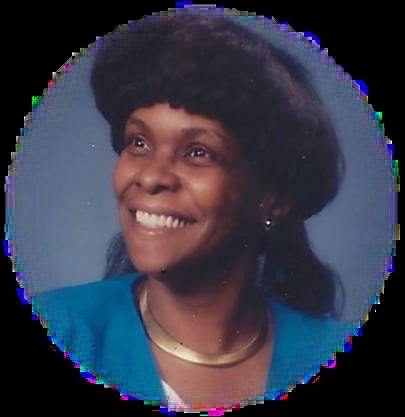 She was born on July 14, 1946, in Portsmouth VA, to the late James and Susie (Grimes) Holley.  Barbara resided in New York for more than 20 years before resettling back to Virginia.  She worked in New York as a Head Chef in the Museum of Natural History. Upon returning to Virginia, she was the Dietary Supervisor in Portsmouth General and Aramark.

Barbara, being the proud woman she was, was excited to expand her knowledge and field of expertise and sought to return to school and became a CNA. She worked with SENTRA for fifteen (15) years before retiring. She continued to pursue new endeavors and life experiences as she found work with the Bojangles food industry as the morning prep manager. Barbara’s exemplary work garnered her Employee of the Month twice before becoming ill.

Beyond Barbara’s contagious wit and humor, she was a fantastic cook, an amazing dancer, and vibrantly compassionate women who was always ready to help those in need. Barbara was a dedicated, hard-working woman in every position, job, or task God allowed.

The family thanks everyone for their prayer and condolences, they were beyond appreciated, they gave us great comfort.