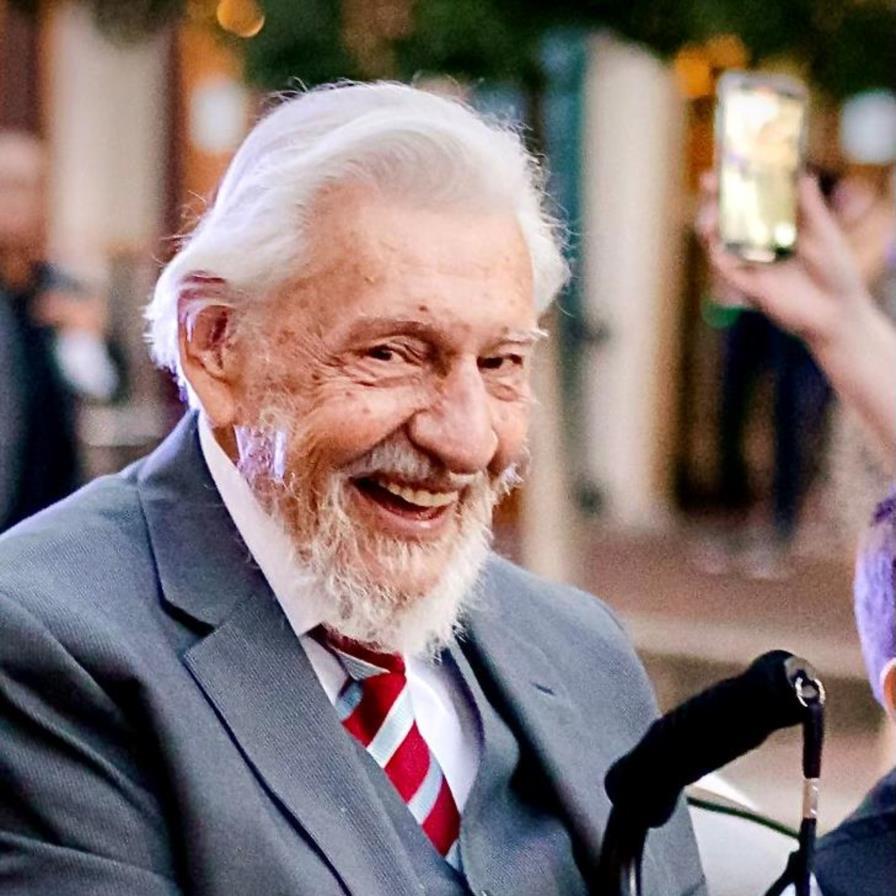 Tallahassee, FL (Formerly of Norfolk, VA) – Bobby Lee Dew, 90, passed away on May 25, 2022, in Tallahassee, Florida. Bobby was born in Norfolk, VA on April 11, 1932, to Mr. Lawrence Bernard Dew, and Mrs. Roberta Brewer Dew. Prior to graduating from high school, Bobby joined the United States Army in 1951, serving in the 101st Airborne, then the 7th Division in the Korean War. During his military service, Bobby was awarded two purple hearts, a Korean Service Medal with Bronze Star, and a UN Service Medal. He was the lone survivor of a vicious attack on his platoon, and following many months in a Japanese hospital, Bobby eventually returned home. After earning his GED, he became a Firefighter for the City of Norfolk, where he worked for over 30 years. In January 2020, at the age of 87, Bobby once again left his hometown and became a Floridian! In Tallahassee, Bobby quickly became known as “Pop Pop” to everyone!

As a member of the Korean War Veterans Association, Mr. Dew took a return trip to South Korea in 2009 where he was honored for his sacrifice and service. He marveled at the city that had emerged from the ruins he remembered. He was humbled by the appreciation expressed to him by the people he encountered. Bobby was also a member of the American Legion, and the VFW Post 3160 in Norfolk. Bobby was an avid coin collector, serving in various leadership positions in the Tidewater Coin Club. He had a great appreciation for the History Channel, Star-gazing & Astronomy, and feeding the birds & squirrels.

Bobby is preceded in death by his parents; wife Priscilla Dew; and brother Ralph Dew. He is survived by his children Dean Dew (Sandy), John Dew (Claudia), Wendy Gray (Greg), and Glenda Labadan; 11 grandchildren, 13 great- grandchildren, and Mrs. Charlotte Young, the mother of his two sons.

A graveside service will be held Friday, September 23, 2022 at 10:00am at Woodlawn Memorial Gardens 6309 E Virginia Beach Blvd, Norfolk, VA 23502. Cremation & Funeral Services of Tidewater is assisting his family. Online condolences may be expressed at CandFServices.com.

I had the honor to know Bobby for a few brief years when he was driving the Airport Hilton van back and forth from the parking lot to the airport. As a former Navy pilot commuting to work for Northwest Airlines, I would see him a couple times a month and we would always chat. And so on one special day he told me he had been in the army during Korea and as he said, and I’ll never forget, “I only had to get my feet wet once”. I asked, “Bobby, were you at Inchon?” . He said,” yes”.… Read more »