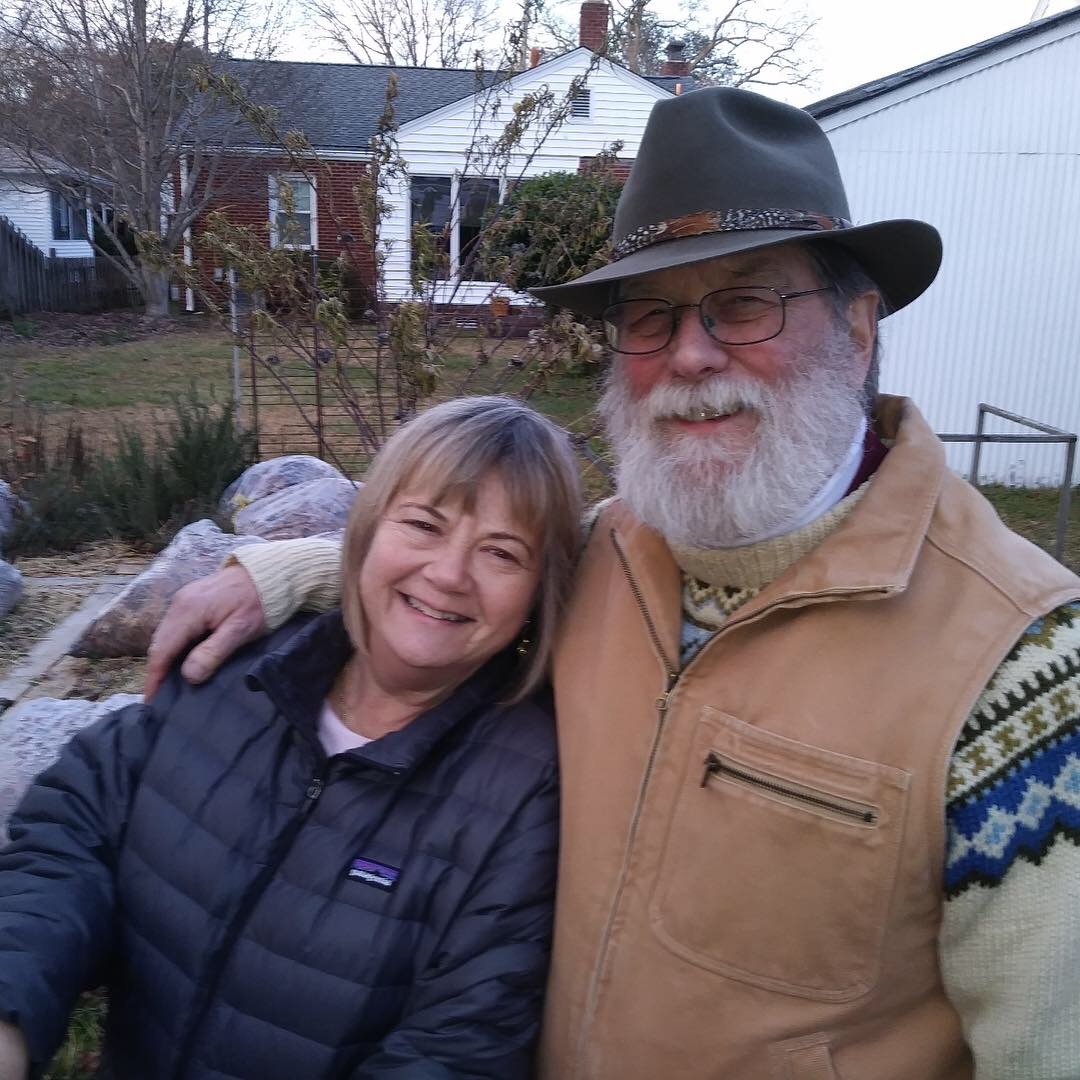 A lifelong resident of Norfolk, Chuck was born in Leigh Memorial Hospital on January 2, 1948 to parents Charles E. Gibson and Lora Allegra Gibson. He grew up in Norfolk, where as a boy scout he earned his Eagle Scout credential in 1965. He graduated from Maury High School in 1966. After secondary school, Chuck served with distinction in Vietnam as a helicopter pilot with the Army’s 229th Aviation Battalion, earning a United States Armed Forces Bronze Star for meritorious service in a combat zone.

Following his successful military service and Honorable Discharge, Chuck returned to life in Norfolk and studied Biology at Old Dominion University, where he was surrounded by a group of fellow students who would become lifelong friends. He was an active member of the Biology Club and a mentor to many younger undergraduates, and received his Bachelor of Science degree in 1977.

He embarked on a career utilizing both his photography skills and his scientific knowledge, working as a Quality Control Supervisor and LAN Administrator for Lifetouch Photography. In his long career with Lifetouch, he was instrumental in transitioning the company from using film to digital photography.

Chuck met the most important person in his life, his beloved wife Diane in 1979. They were married in 1982 and bought a house that would become their family homestead in Colonial Place. Chuck and Diane surrounded those around them with love and laughter, hosting many large gatherings at their home over the years. Their most important gathering was the annual oyster roast held in celebration of their anniversary and love each year. Friends traveled from far and wide to come together in all manner of February weather each year to celebrate Chuck and Diane.

In 1986, Chuck and Diane became the proud parents of daughter Allegra, and were blessed with daughter Leah soon afterward, in 1990. Chuck was a devoted and involved father, passing along his love of the outdoors, cooking, gardening, and NPR to his daughters.

A man of many talents, Chuck was an accomplished woodworker, a Master Gardener, an acclaimed nature and portrait photographer, an ornithologist (he participated in 46 years of Audubon Christmas Bird Counts), and a gourmet cook. He enjoyed volunteering with organizations that supported his love of the outdoors, including the Master Gardeners of Norfolk and the Lafayette Wetlands Partnership.

Chuck is survived by his wife, Diane, his daughters Allegra and Leah (Evelyn), his grandson Sullivan, his brother, Bruce, and countless extended family members and friends. He was predeceased by his parents Charles E. Gibson  and Lora Allegra Gibson.

A memorial service will be held at Weyanoke Bird and Wildflower Sanctuary in Norfolk on Saturday, October 15, 2022, at 10am. Please dress comfortably in honor of Chuck and the natural location of the ceremony. A celebration of life oyster roast will follow at the family home. In lieu of flowers, donations may be made to WHRO local public media or WHRV NPR station in his name.

I worked with Chuck for several years in the IT Dept. at Lifetouch. He was a great supervisor, and a great friend. I remember that he loved his pretzel sticks and his wintergreen Life Savers. We lost touch in recent years, which is a shame. My thoughts and condolences to Diane and the family.

Diane, although I have know Chuck for quite a while through LWP, it was only recently that I really got to know him. As he was recovering his ability to walk longer and longer distances we’d pass in the street and stop and talk. I’ll miss those chance meetings and Chuck.

I was lost for words, when I heard of your husband, Chuck’s, passing. I remember coming weekly to teach you & Chuck to dance for Leah’s wedding. I got to know Chuck. I asked him if he enjoyed learning to dance. I believe he said, “I am only doing this for Diane”. I don’t believe he was a fan of learning to dance but gave it his all. You two were able to get up and dance at the wedding. It is a great way to remember him.

Our team here at George’s Seafood was deeply saddened to hear of the passing of Mr. Chuck Gibson. Mr. Gibson was a regular here at George’s Seafood for many many years. He knew all of our staff here by name. He had a kind heart and was very friendly with all of us. His kindness and humor always brightened our day. He always took the time to speak with us and genuinely cared for us, as if we were his second family. Chuck Gibson will be missed here by all of us. We thank God for the time we were… Read more »

Shortly after Chuck and Diane moved to Rhode Island Avenue, he suggested removing the fence between our back yards. I will miss him.

I remember Chuck well, and fondly remember family gatherings and especially the famed oyster roasts! Once I joined the Army and became a helicopter pilot, I enjoyed the bond of shared experience with. He will be missed by all. May his memory be for a blessing.

I was quite proud of my brother flying helicopters in Vietnam. I bragged on him every chance I got. A good husband and father goes without saying.

“Wherever a beautiful soul has been, there is a trail of beautiful memories”

Please let us know if there is anything we can do. There are no words to comfort you, only each other.

Diane, you have our deepest condolences!

Our tears are for us my sweet brother-in-law, for we will certainly miss your laughter, love and your annual oyster parties. You are loved by so many and you have left a lifetime of love in our hearts as well. I can’t seem to say goodbye so I’ll say, I’ll see you later. We love you Chuck.
The Wayne J Bogle Family.