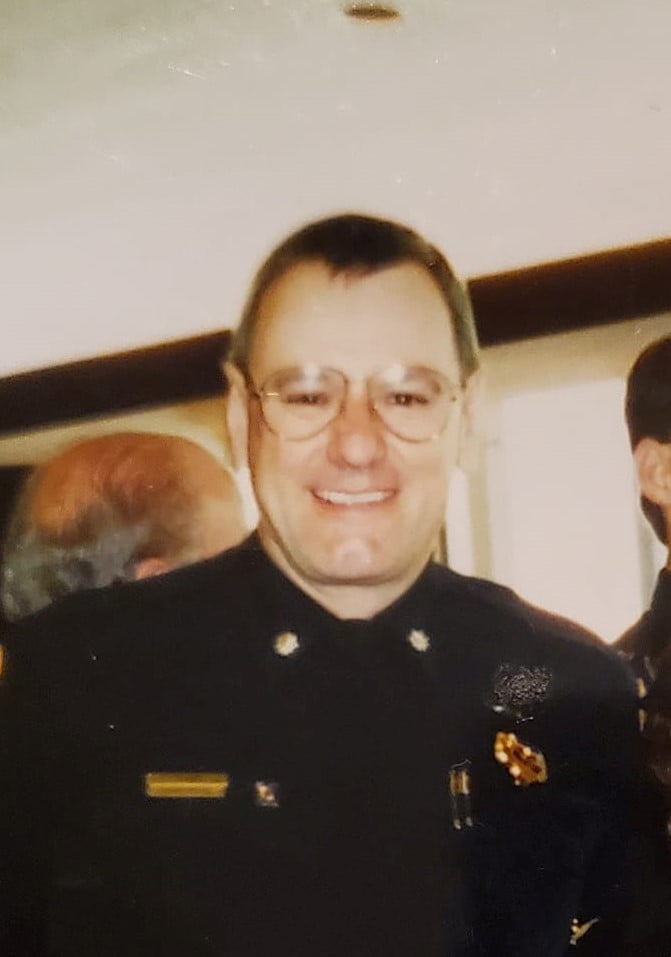 Norfolk- Curtis M. Todd, 77, passed away on August 12 after a long and courageous battle with leukemia. He was surrounded by his family as he passed quietly at home. He was preceded in death by his father Curtis M. Todd, Sr. and his mother Natalie E. Todd. He is survived by his loving wife of 54 years Sheila L. Todd, his sister Anne Matheson and her husband Wayne Matheson, daughter Shannon Wanderer and son-in-law Frank Wanderer, and his granddaughter Samantha Wanderer.

Curtis became a police officer at age 22 and worked toward receiving his Bachelor of Science degree in Governmental Administration from Christopher Newport College in 1981. He played an integral role in the Norfolk Police department training academy and was later promoted to Assistant Chief of Police before retiring from the department. He then pursued one of his passions by working for Harley Davidson repairing motorcycles before officially retiring.

Curtis loved nature and enjoyed traveling with Sheila and his friends to the Blue Ridge mountains. He adored his granddaughter and supported her by attending all her academic achievements and sporting events. He was the honorary team photographer for Grafton High School’s track team. All who knew him will miss him so much.

Hi Shelia. Reggie and Liz long ago on Bradford Ave.
We are saddened to hear of Curtis’s passing. We were talking about old times and remembered you both very well. Our thoughts and prayers are with you.

I am saddened to hear of Curtis’ passing. The world is a lesser place without him in it. My very sincere condolences to Sheila, Shannon, Sami, Anne and other family members. He was (and is) one great guy !!! I have so many wonderful and funny memories of the times I spent with him.

I have known Curtis for 34 years and he will truly be missed. I thank GOD for a neighbor and a friend like him May GOD always be with the family.

May God bless you and your family in this time of sorrow . Buford enjoyed working with Todd

Curtis was a very good friend whom I was blessed to have known for many years. Cheryl & I send our deepest sympathy to Sheila & family. May he rest in peace. You will not be forgotten.

Our deepest sympathy and love. Very blessed to have known Curtis. Love and blessing to the family.

Denise and I send our deepest condolences to Sheila, and the entire Todd family. May he rest in peace .