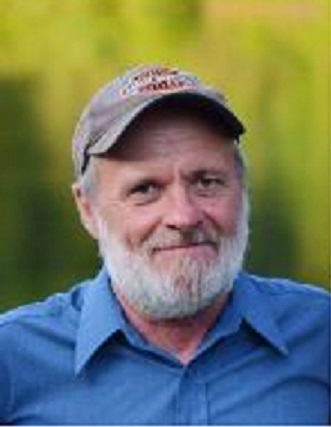 David Paul O’Neill, 62, died June 6th, 2020 due to health related causes. Born on June 8th, 1957 in Framingham, MA, David was the son of the late Rose (Millette) Hooper and her husband Earl Hooper, and the son of the late Robert O’Neill. David was a long term resident of the Medway, MA area and spent his last few months close to family in Virginia Beach, VA. David is survived by his siblings Carol Griffin, Stephen O’Neill, Donna Cassidy, Robin Ravida, Diane Albano and John O’Neill, and was the brother of the late Robert O’Neill and Daniel O’Neill. He is also survived by five daughters, Rhiannon Thayer, Kendall Gregoire, Heather O’Neill, Chesney O’Neill, Chadsey O’Neill, and eight grandchildren. David was a veteran of the Marine Corps and held great pride in his time of service. David was an all-around handyman, jack of all trades, and never hesitated to lend a helping hand. He enjoyed the outdoors, hunting, fishing, camping, a Pats game, and a comfy chair. David wished to be laid to rest at Arlington National Cemetery, and a memorial service will be held for family and friends in the Medway area at a future date.