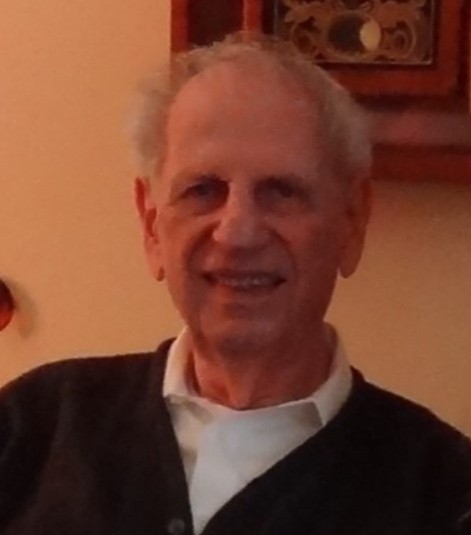 Norfolk- Ernest J. Florestano passed away peacefully on May 18th, 2020. He is predeceased by his parents, Ernest and Lena Florestano, his brother Dr. Thomas Florestano, his wife Mary Florestano, his son in law Jack H. White, Jr. and his nephew Tom Florestano Jr.
Ernie was born and raised in Annapolis, Maryland. He attended St. Mary’s Elementary School, Annapolis High School and Severn Academy. He was a proud patriot, at age 17 he asked his parents for written permission to join the military. It was World War II and he wanted to fight for his country. They declined to sign the mandatory forms and by the time he turned 18, the war had ended. Undeterred, he decided to apply to The Naval Academy of Annapolis and was accepted. Ernie also joined the Marine Corps and exemplified their motto of Semper Fi every day of his life. The G.I. Bill enabled him to attend the University of Maryland where he was a proud member of Kappa Alpha Psi as well as the Lacrosse Team. He received his Master’s Degree from William and Mary College in Williamsburg, VA several years later.
Ernie met the love of his life and future wife, Mary Andreo in Annapolis and they were happily married for 59 years until her passing. They relocated to Norfolk, VA. shortly after marrying.
Ernie was founder, President and CEO of his business which he started 50 years ago. This was his true passion and he was still involved with it until the day of his passing at age 92. As the inventor of his product that utilizes magnets versus chemicals on equipment, he was way ahead of his time in creating a Green Company.
Ernie is survived by his daughter Marianna F. White, his grandson Ian White and wife Lorena White, grandson Winston White, Leslie Peek his niece, Dr. Patricia Florestano his sister in law and Laurentz Palkins, his future son in law.
The family will celebrate his life with a memorial service as yet to be determined in 2021.
Cremation & Funeral Services of Tidewater is assisting his family. Online condolences may be expressed at candfservices.com.

We have just recently heard the news (December 2020) about the passing of Ernie…we are so sad and have such great memories of spending happy hour times on the beach with Ernie and Mary….We shared our love of Sandbridge and the USMC and Ernie would always stop to visit when he saw our Marine Corps flag flying…..Rest in peace Ernie and Semper Fi!

Marianna, It is never easy losing a loved one… especially someone as wonderful as your Father. Our hearts go out to you and to Ian and Winston. Your Father was a kind man so full of warmth and wisdom. From the start, we felt like we’d known him for a very long time and so enjoyed our chats! He had a twinkle in his eye and was most happy when talking about you and the boys! The world has lost an amazing patriot and an exceptional man. May memories of good times shared bring you comfort. With our deepest sympathies!… Read more »

We are saddened by the news, the loss of Ernie. He was a sweet and thoughtful man. The memories of our get togethers in Sandbridge will always be with us. What fun it was. Our thoughts go out to the family. Take care and know your in our prayers.

A great loss of a sweet and gentle man, we are sorry to see him leave. Our sympathies go out to his family.
We still miss the fun times when we would have house jumping parties in our corner of Sandbridge.

Ernie, you were my longest and dearest friend! We just talked on my birthday. I will miss you so much! Ted

We are bereft of a loving, thoughtful, and kind mentor. He was a prayerful optimist, and became a part of our family. Our love and sympathy to Marianna and the rest of the family. Along with Ted, Andria, Leverett, Eva Lynn, Susan, Edie and Judy, we will miss our Ernie. Dale and Diane Clay White and family

My deepest sympathy to the Florestano family during this difficult time.