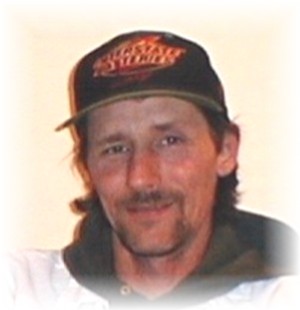 Memorial Fund
Send Flowers
Henry Allen Spoolman III passed away peacefully in his home April 11th at the age of 62.  Born in Norfolk, he was the son of Henry Allen Spoolman Jr. and Mary Virginia Spoolman.  He was predeceased by his brother Bradford  and his father.
Left to cherish his memory are his mother, his son, Henry Allen Spoolman IV, Brother and sister-in-law Karl and  Cynthia, 2 nieces, Mandi and Holly, Nephew Sammy, and his great niece, Zoey.
A special thanks to Donna and Eddie for taking care of him and to his many friends that were there for him.
A memorial service will be held April 23rd, 2022 at 3 PM at Altmeyer’s Funeral Home, 5033 Rouse Dr in Virginia Beach.
6 Comments
Inline Feedbacks
View all comments
Stephen Marsh

Alan was out delivery driver for my restaurant and we had a lot of laughs and friendship over the years. Rest In Peace

Sending prayers of comfort and peace to the family.

Sorry to hear about your sons’ death Virginia.

You were such a kind & friendly soul, we will miss you and all your humor that you always brought to the table. I know You and Chris are together again having loads of laughter, It was NEVER a dull moment when you two were together especially during a Redskins game. I will always miss our Facebook rants over the Redskins & the Capitals. We will miss you Allen….
Love To You Always,
Eddie, Ann & Julia

Allen, I treasure your friendship and the memories we share. You are 1 in a million and you definitely touched everyone that knew you.
You my friend will be forever missed.
I love you, until we meet again ❤
Rest in peace 🙏

God bless you brother.
Give them Democrats hell in heaven.
Big AL you were never short for words ! you said what you wanted and meant what you said.
You definitely did things your way ..
We love you and miss you friend and we will keep that trump train going and put president trump back in office where he belongs.
And in your own words get rid of these queers and Homos.
Rest in peace
Go REDSKINS