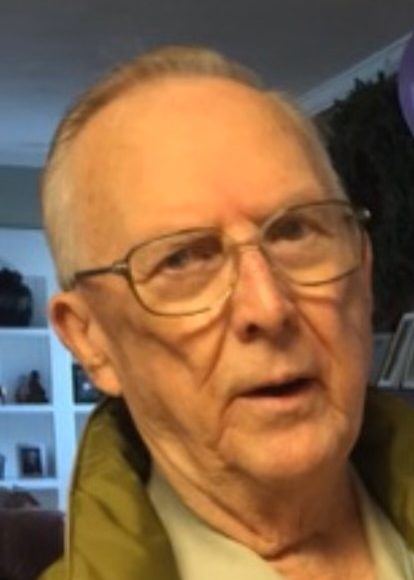 Horace E. Alexander (Alex) passed away Saturday, July 16th after a lengthy battle with lung cancer. Having so many friends and acquaintances during his 88 years, his passing will certainly impact those who knew him.
Born in Elizabeth City, NC on February 11th, 1934, Alex spent his childhood in Norfolk, Virginia and graduated from Maury High School.
He was enlisted in the Marine Corps from 1951 to 1955 during the Korean War. Anyone who knew Alex (especially Marines) was well aware that this remained the proudest achievement of his life.
He then had a long and successful career with C&P Telephone Company spanning 30 years from 1955 to 1985, winding up his career as a supervisor in the Engineering Department.
An excellent athlete, Alex excelled in all sports he participated in, especially baseball. When his playing days were over, he combined his athletic ability with his tremendous people skills and became an excellent football and baseball coach in the Great Neck area of Virginia Beach.
Alex was preceded in death by his wife of 57 years Evelyn K. Alexander and by his youngest son Michael Lee Alexander.
He is survived by his son, Douglas E. Alexander and wife Julie, Granddaughter Lauren Newport and husband Brian and their children Lila, Brian II and Liam, Grandson Daniel Alexander and wife Sydney, Daughter-in-law Heather Alexander and Grandsons Grayson and Landon. He also leaves behind a dear friend, Darlene Smalling.
Alex was a special man, leaving many admirers over the course of his life and will be sorely missed.
A private family service will be held at a later date. Condolences may be expressed at www.candfservices.com.

I like to give my condolences, to Alex’s family. I moved into his old apartment 151. Every time he ran into me he reminded me. I got his place, that he loved so much. I tell him, I’m sorry you had to move. But I’m glad you did. Because I also love that apartment. Alex was a special man. As I’m sure you know, quiet and friendly. I would always thank him for his service. I miss seeing his Marine emblem on the doorway. They rest in peace. And may your family hold his memory in your heart. Another Angel… Read more »

Elwood and Evelyn were great friends to me during my darkest days and good days. I knew them from the time they married.. my husband worked for Elwood for a short time. And said he was a great boss. I have wonderful memories of both of them.