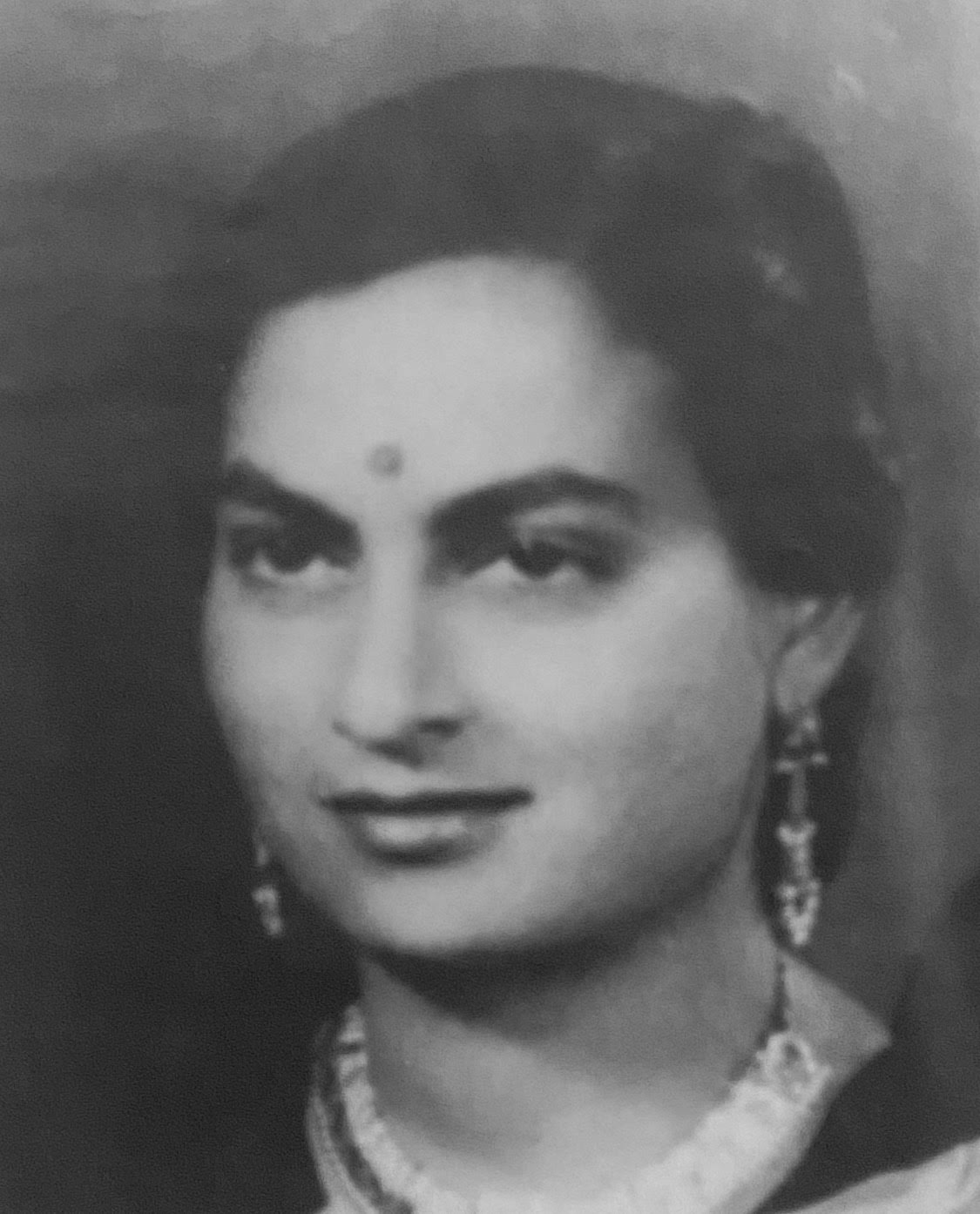 Surrounded by her beloved family, Mrs. Jagdish A. Singh of Chesapeake, passed peacefully in her home in the early morning hours of June 8, 2020. In her 83 years, she built a life and shaped a community grounded in her deeply held values of faith, freedom and family.

“Lady Jay,” as she was affectionately known, championed human rights and diversity, was a highly respected progressive leader in the Hampton Roads community and a devout Sikh. She called her home on Ashland Drive the “Global Village” because all were welcomed there with a cup of tea and a home-cooked meal.

Hers was a life of service. As an immigrant to the United States in the sixties, she built the  cultural foundation of the Indian American and broader Asian American communities across the region. She was a founding member of the area’s Sikh and Hindu places of worship and served on numerous boards, including the Multi-Cultural Alliance of VA and the Asian Indians of Hampton Roads. In 2003, the VA Senate and House of Delegates passed a joint resolution honoring a “remarkable record of community service through exceptional activism on behalf of fairness, multiculturalism, and human decency.” That same year, she was appointed by then Governor Mark Warner and confirmed by the VA General Assembly to the Council on Human Rights. Later in life, she expanded the scope of her charitable work to India where she supported education for economically disadvantaged children, job training for women and clean water access in rural villages.

As committed as she was to a life of service, Singh was even more devoted to her beloved husband of 60 years, Dr. Amarjit Singh; her five daughters, Tuni (deceased), Mini, Simi, Shamina and Manveena; and her dearest grandchildren, Alexander and Armaan Juneja, Tillman Singh, Ava Singh Hobbs and Gavin Singh Tilley.

She was born in the small village of Batala in Punjab, India on August 17, 1936 to Mr. Harnam Singh and Mrs. Harbans Kaur. She received her B.A. from Batala’s Baring Union Christian College and her M.S. in Education from Old Dominion University.

In lieu of flowers, she requested that donations go to the Jagdish A. Singh Gurdwara Fund at https://www.vagurudwara.com/langar-hall-construction-donations/.

Will never forget her as she taught me how to cook chicken curry and understood how I loved her daughter.

I attended many FBI functions and meetings with Mrs. Singh and she was a joy to be with and a very active member of the FBI Citizens Academy Alumni. We will all miss her and the contributions she has made to the Hampton Roads community. My condolences to her family.

Thank you so much for your many years of Community Service

Mrs. Singh will be missed. My condolences to her family. She was the epitome of a human being.

My sympathy to the Family members of Jagdish at your time of loss.
Peace be with you all, may your hearts know the love of family and friends are with you in prayers and thoughts.

“My deepest sympathy goes out to the family, friends, colleagues and neighbors on the passing of the beloved Jagdish. He is sorely missed.”