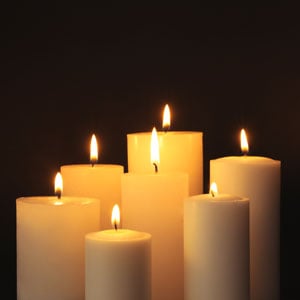 Kenneth Charles Wild, age 92, of Virginia Beach Virginia, passed away August 30, 2021 after a brief illness.
Kenneth was born in Pittsburgh Pennsylvania, March 14, 1929. He attended South Hills High School, and joined the Air Force shortly after graduation. He was married to his second wife and true soulmate, Louise (Trainor) Wild for over 34 years.
Kenneth was an avid golfer and carded a hole in one after his 85th birthday. He enjoyed the outdoors, and in his later years, could be seen riding his bicycle or puttering in his garden, which he found therapeutic and spiritual.
In addition to his wife Louise, Kenneth is survived by his three children from his first marriage, Lynn Wild, Laura Wild, and Kenneth K. Wild (Cindy Adams), and grandchildren Adrian Hamouda and Amir Hamouda.