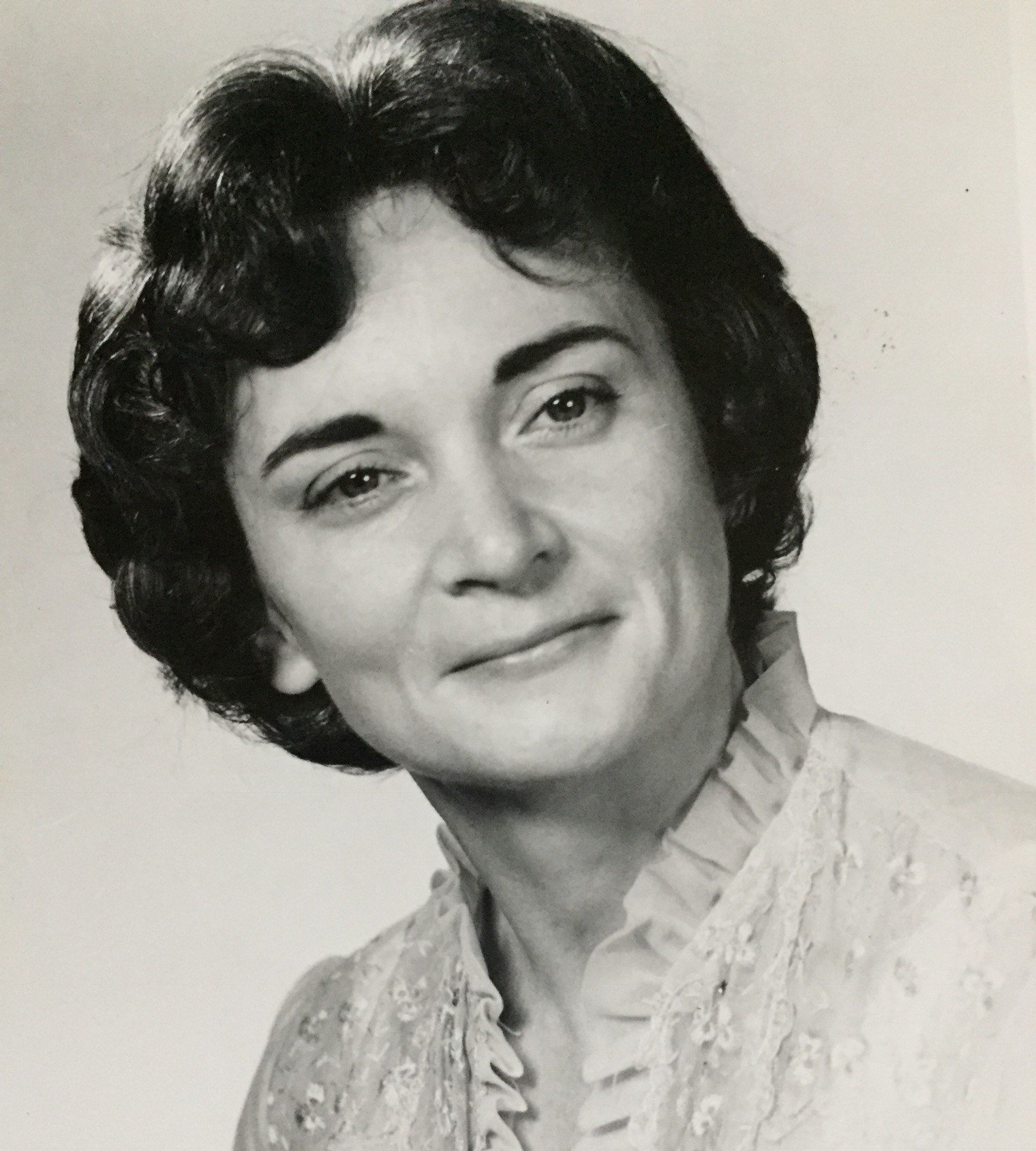 Mary Supik died on February 1, 2021, at the age of 94, just five days short of her 95th birthday. She died peacefully at home surrounded by her family.

Mary was born in Chicago on February 6, 1926. As a child and a teen, she was an exceptional student and a talented clarinet player. When she was a young adult, the family moved to San Antonio Texas where she met her beloved husband Don. As an Air Force family, their love story spanned over 61 years across the United States and to Japan and Germany as well. Throughout her life Mary continued her love of learning. She grew to be an exceptional cook, a lover of travel, a talented artist and an avid gardener.

Mary is survived by her children: son Don and his wife Martha, son Larry and his wife Kathie, son Bob and his wife Joanie and daughter Mary; her grandchildren Roxanne, Jessica, Chris, Joseph and her great grandchildren Lily Mae and Hunter. She joins in death her husband Don; her parents Lawrence and Mary and her sister Theresa.

Mary will be cremated and a funeral mass will be held at Saint Stephens, Martyr. At a later date Mary and Don will both be laid to rest at Arlington cemetery. In lieu of flowers, gifts or meals, the family asks that you make a donation to Saint Jude‘s Children’s Hospital in Mary’s name.

Mary was a volunteer at the Greenbrier Library for the Children’s Department for many years. She was very talented and made many puppets, props and crafts for our story times. Her talents greatly enhanced our programs and were enjoyed by children throughout Chesapeake. It was a pleasure to work with Mary and always fun to talk to Don when he came to the library. Sending my condolences to the family.

We are so sorry to here of Mary’s passing but know she in a better place and back together with Don! We will forever treasure the times we had with Mary & Don. Please feel let us know if there is anything we can do to help out the family in your time of mourning. Love and Best Wishes, The Booths

I had the pleasure of getting to know Mary when she volunteered at Greenbrier Library. Lovely lady! My condolences to the family.

To my Aunt Mary, I never got to tell you how much I loved you. I wish we had been closer in space so you could have shared stories of my Mom. She loved you and shared stories of your life together. Give mom and grandma a kiss for me. I shall hold you in my heart. My heart is growing so full, three grandparents, two aunts, two uncles and my mom and dad.