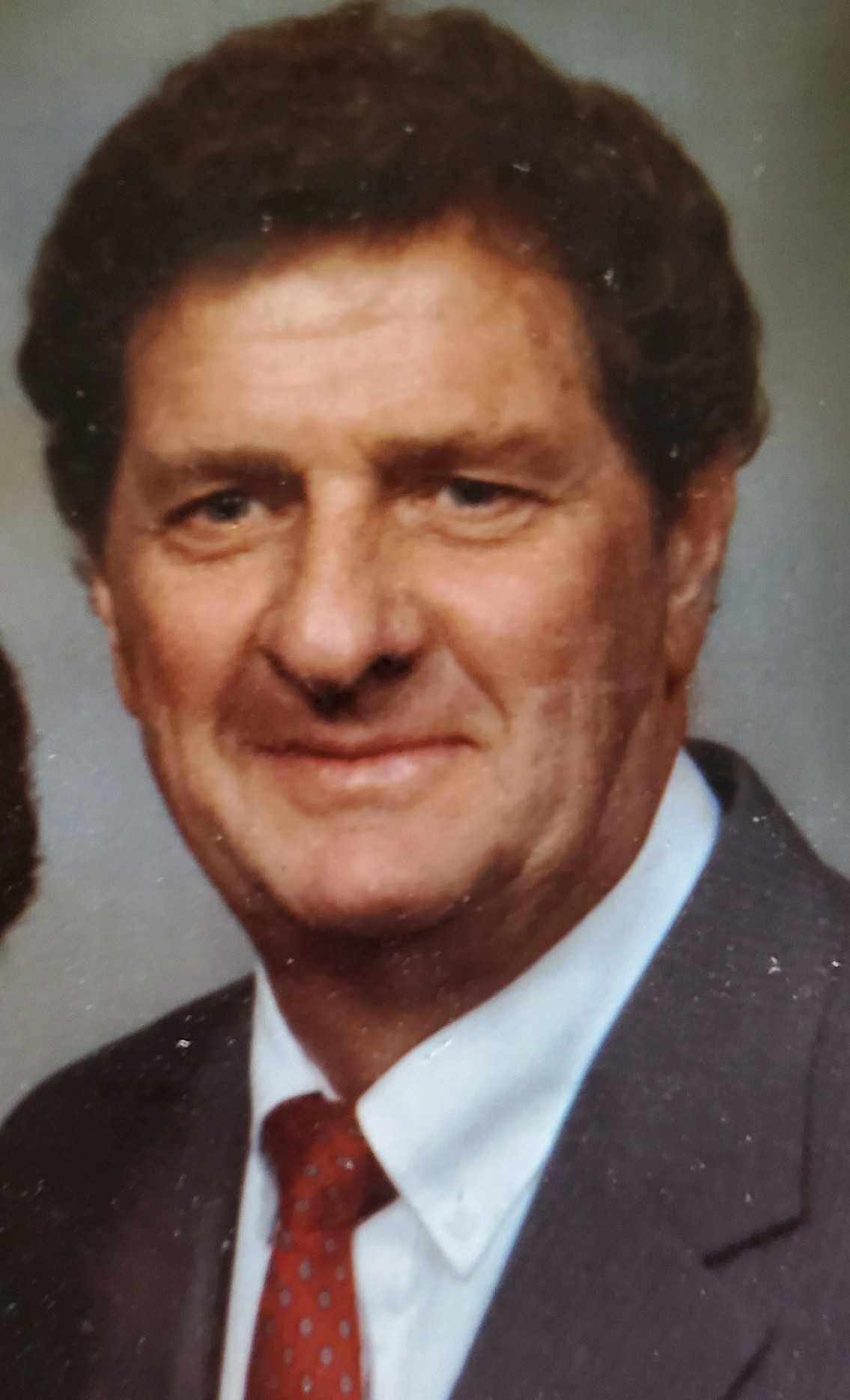 Vernon was preceded in death by his wife of sixty four years Patricia “Pat” Carbaugh Gardner.

He was kind and funny and the only person he would argue with was his wife.

They fought often but always agreed to go antiquing in the end, or to go to Doumar’s for a “pork taylor” sandwich with lettuce, tomato and mayo.

They would also drive across the border to NC to get Willy Chalk’s barbeque every now and then.

He loved mapping out the weekend garage sales and made a weekly trek out to them all and then had breakfast at Farm Fresh supermarket because they served “real Jimmy Dean” sausage.

He had a vast collection of ceramic Watt Ware and loved to go junking and finding scrap metal with his good friend Harold Barnette. Sometimes they would actually make some money.

Vernon adored the black German Shepherd that he didn’t want to keep at first and was often guilty of buying Buster Burger King or Bergey’s treats.

He came by his name honestly and was an avid and passionate gardener, tomatoes being his specialty. He also grew so much asparagus that we swore we would never eat it again.

Vernon loved animals of any kind and especially the turtles that laid eggs in his compost pile.

Vernon loved birds most of all and even went on an “owl hoot” at Northwest River Park where a park ranger would call or “hoot” to the owls and the owls would answer. It was cold and dark but we had a good time anyway.

Our dad loved to go crabbing in his row boat and to eat crab and shrimp any time and would scour the newspapers for sales.

Dad was honest to a fault and his wife Pat would often say he would walk two miles back to return money if he was given too much change.

Vernon loved to make fires in his wood stove and he would make them so hot his family had to leave the room and he was left to watch football by himself. He could look at just about any kind of wood and tell you what kind of tree it came from and how much energy it would produce in a wood fire.

He knew the names of every local athlete that made it big and was passionate about high school and college wrestling, baseball, and especially professional football. Watching football games was the only time his family saw him get overly emotional…often coaching the team from his couch.

Vernon also loved every single song his daughter learned at Girl Scout camp and would request them often, especially if traveling. “Muscle in my Arm” and “Father Abraham” were his favorites, along with “Little Bunny Foo Foo” which he bought and gifted to her when she went to college and signed it from him and Buster…..the dog.

Vernon was a long time, hard working employee of Bell Atlantic and he had the toy trucks to prove it.

Some at the company have even said he was “the man.”

Dad thought flowers were silly so if you feel the need to buy flowers, Dad would rather you donate to the Audubon Society, or buy some Chinese food and count how many shrimp they gave you to make sure it was a good value, or drive across the border to NC and get a barbeque in his honor. He would like that.

Cremation & Funeral Services of Tidewater is assisting the family. Condolences may be expressed at CandFServices.com.

No one like my Uncle Bernie!!! We always looked forward to spending time with him and my aunt PJ . I am grateful that we were able to see them and have a wonderful night at the beach once last time a couple of years ago . My kids so enjoyed hearing Uncle Bernie talk about sports and specially rasling!!!! We so wish we could be there in person to say good by for now. We know how much he loved The Lord and will see him again someday !! Our love to Little B and Tracey ❤️❤️