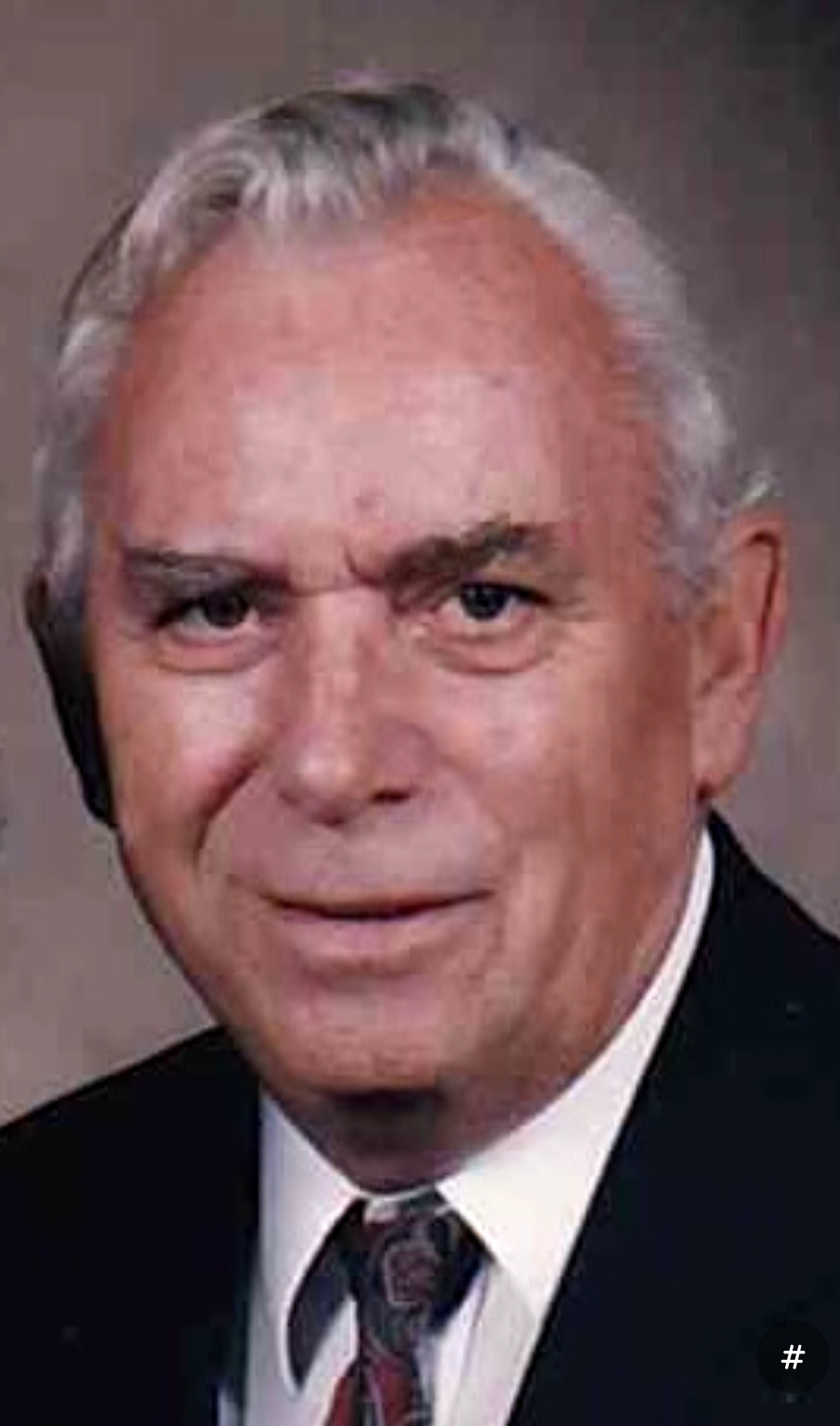 Norfolk- Warren Lawford Fowler, 91,died peacefully Wed, September 15, 2021. He was born August 4,1930 in Newport News, VA to Mary Grace Winder, a teacher and homemaker of Cheriton on the Eastern Shore, and Upsher Turner Fowler Sr., a state highway patrolman of VA. He graduated from Warwick High School in 1948. He was predeceased by his wife Laura Angela Fowler December 19, 2020. He is survived by his daughters, Elizabeth Ann Sparkman & husband, James of Port Charlotte, FL and  Rosemary Gray & husband, John of Newport News, VA; five grandchildren, three great grand children and many loving nieces and nephews.

Warren was enlisted in the US Navy in 1948 and served at the following commands as a (RDCM) radarman:
USS Albany, USS Wyandot, USS Mauna Loa, FLTAAWTRACEN, Damn Neck VA, RD “B” School, USS Stribling, the USS Mullinnix, USS Pocono, and ended his career as a Master Chief Petty Officer as chief in charge of the US Fleet Sonar School Key West Fla. He was the source of pride to his Command when he was considered  one of the top 10 for Master Chief Petty Officer of the Navy. He was thorough and conscientious in his work and expected a full day’s work from everyone and would not tolerate laziness or being taken advantage of. He continued these attributes till the day he died keeping family members and care givers in line.  He was part of  Operation Freeze while on the USS Wyandot in 1956. He was involved in combat operations in South Vietnam from July – Nov in 1966. He retired in 1971.
Once retired Warren started “Fowler Home Repair” for home improvements and then joined the City of Norfolk division of housing and redevelopment from 1977 to 1988 as a senior building code technician. He was an involved member of St. Stephens Episcopal Church, Crossroads Lion’s club, Foodbank of Southeastern VA, and a life time member of the American Legion.
A service of remembrance for both Warren and Angela Fowler will be held at St Stephens Church on Norview Ave on Saturday, November 20th at 2pm with a celebration for life following the service.
In lieu of flowers, please donate money to the Food Bank of Southeastern VA.
0 Comments
Inline Feedbacks
View all comments